Causes We Care About, Food, Health and Wellness 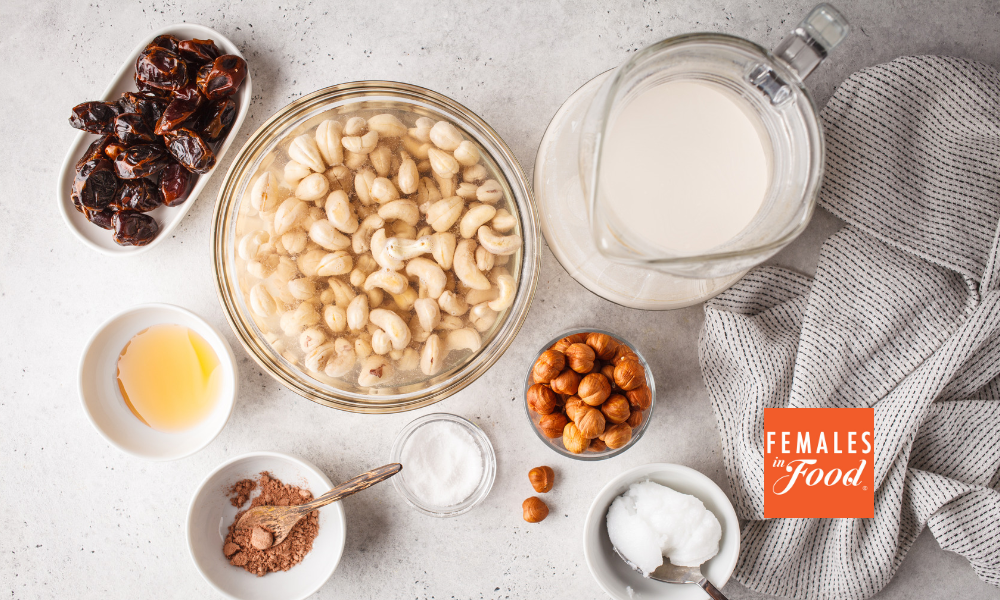 When we tell you sugar has caused big waves in the food and drink industry you won’t be surprised. Consumer attitudes are driving manufacturers to make big changes. Why? Because consuming sugary products has been linked to obesity, diabetes, tooth decay and erosion. Around the world, many countries have introduced a sugar tax on sugar sweetened products to overcome health related issues. Approximately a third of consumers say they are addicted to sugar or are concerned about sugar addiction.

That’s a big addiction on a global scale!

In 2014, more than 1.9 billion adults were overweight and out of these 600 million were obese. So you won’t be surprised to learn health and weight concerns have driven consumer purchase behaviour to change.

Thanks to Directus, we’ve written this blog as a guide to help you create your food or drink product with less sugar and to provide you with some insights into what alternatives the industry is using.

How is the food & drink industry stepping up to this challenge?

The biggest challenge for the industry is to find new and innovative ways to reduce sugar all the while not affecting the taste and texture of their products. Not an easy task given how long they’ve been using the stuff but we’ve outlined some of their strategies to combat the issues:

The use of artificial sweeteners or stevia instead of sugar are commonplace. In many countries, finding “regular” carbonated soft drinks is becoming more difficult.

In the last 5 years, there’s been an 18% growth in natural sweeteners and 12% for artificial sweeteners, worldwide.

What are some of the new natural alternatives to sugar?

The biggest players in the food industry have a lot of work to do to combat the sugar issue.  As such, The Coca Cola Company is offering $1 million for a new sugar substitute. PepsiCo has also set a global target for sugar reduction in at least two thirds of its drinks by 2025 so that they have 100 calories or less per serving.

So what’s your take on sugar alternatives?

We use cookies on our website to give you the most relevant experience by remembering your preferences and repeat visits. By clicking “Accept All”, you consent to the use of ALL the cookies. However, you may visit "Cookie Settings" to provide a controlled consent.
Cookie SettingsAccept All
Manage consent

This website uses cookies to improve your experience while you navigate through the website. Out of these, the cookies that are categorized as necessary are stored on your browser as they are essential for the working of basic functionalities of the website. We also use third-party cookies that help us analyze and understand how you use this website. These cookies will be stored in your browser only with your consent. You also have the option to opt-out of these cookies. But opting out of some of these cookies may affect your browsing experience.
Necessary Always Enabled
Necessary cookies are absolutely essential for the website to function properly. These cookies ensure basic functionalities and security features of the website, anonymously.
Functional
Functional cookies help to perform certain functionalities like sharing the content of the website on social media platforms, collect feedbacks, and other third-party features.
Performance
Performance cookies are used to understand and analyze the key performance indexes of the website which helps in delivering a better user experience for the visitors.
Analytics
Analytical cookies are used to understand how visitors interact with the website. These cookies help provide information on metrics the number of visitors, bounce rate, traffic source, etc.
Advertisement
Advertisement cookies are used to provide visitors with relevant ads and marketing campaigns. These cookies track visitors across websites and collect information to provide customized ads.
Others
Other uncategorized cookies are those that are being analyzed and have not been classified into a category as yet.
SAVE & ACCEPT